Istanbul chefs Maksut Aşkar and Kemal Demirasal have known each other since they were 11, but until now they never talked about the differences in their cultural heritages.

Turkey, like Israel, is a melting pot of many different peoples and cultures, but the two friends — one with a European Turkish heritage, and one with a Syrian influenced one — have always preferred to connect through food.

This is a message that Nof Atamna-Ismaeel, the creative director and founder of Haifa’s annual A-Sham Arab food festival, and former Master Chef Israel winner, hoped to convey in this year’s festival on December 6 and 7.

“We’re not talking about it, because it just is,” she said of this fourth annual collaborative effort resulting in a festival that brings together well-known Israeli-Jewish and Israeli-Arab chefs in a gesture of goodwill.

Haifa was always the perfect spot for such a festival, since it is known for its multicultural coexistence on a daily basis amongst shop owners, customers and residents.

Each year the A-Sham festival has a new theme. The previous year’s focus was on preserving nearly extinct homestyle dishes of the Levant region –a major passion for Atamna-Ishmeel. For 2018, the theme was Ottoman and Turkish cuisine. 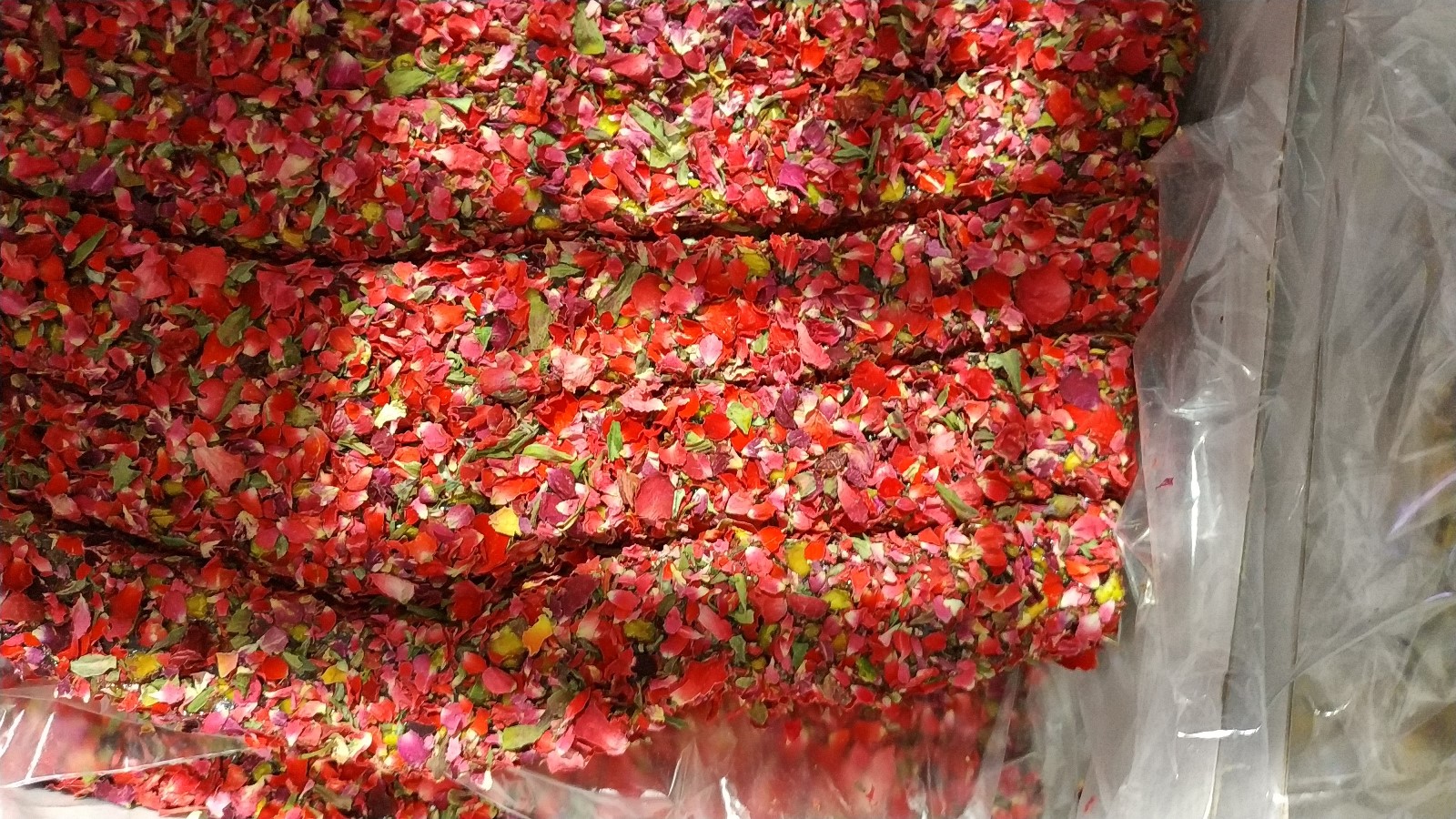 In preparation, Aşkar packed 23 kilos of Turkish ingredients into his suitcases before joining Chef Moyin Halaby and the staff of Rola Levantine Kitchen in Haifa to cook 12 traditional Turkish dishes with a modern twist. 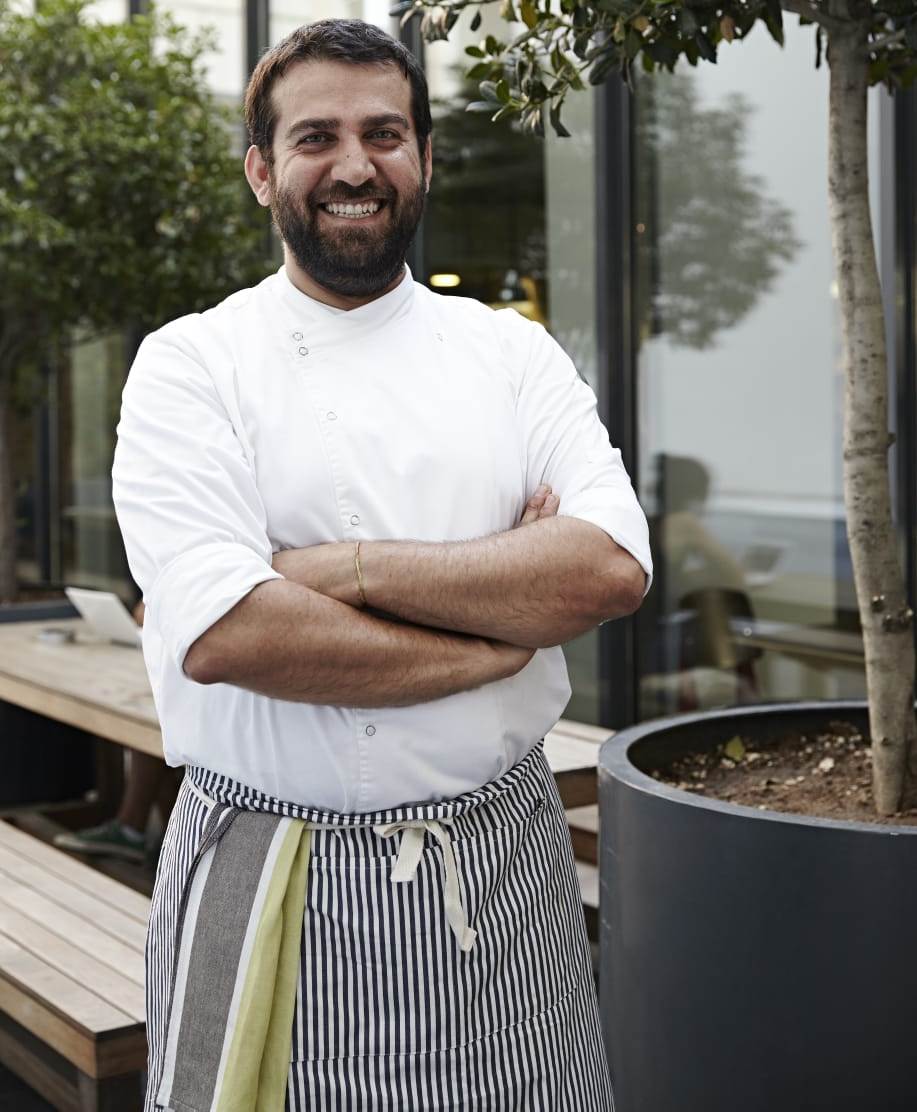 But preparation went beyond just that. A couple of months prior, Halaby joined Aşkar in his village in Turkey. With the guidance of Turkish chef and cookbook author Suhil Bodak, they sought out recipes for the traditional foods as a joint learning experience.

Back in Haifa, in addition to Askar’s Istanbulite dishes –such as fried mussels with hazelnut tahini and pickled onion; lamb heart with mustard leaves; and oxtail stew on a bed of freekeh — the two organically concocted hummus based Halaby’s Lebanese-inspired recipe and Askar’s Turkish spices.

“I brought everything else with me, but I knew not to bring chickpeas,” Askar said with a laugh.

“It’s no surprise that the food I’ve been cooking here with Moyin reminds me of my childhood,” he adds, speaking of growing up in the Levant (A-sham in Arabic).

Atamna-Ismaeel teamed up with superstar Haim Cohen, himself with Turkish roots, to cook a Turkish feast together with Demirasal, owner of the award-winning Alancha restaurant in Istanbul.

The feast they createdin HaNamal 24 restaurant included seafood orzo with Turkish pepper puree; dolma leek stuffed with rice; dried apricots and mint in sumac water; and a slow-roasted leg of lamb with quince and a refreshing vegetable salad. 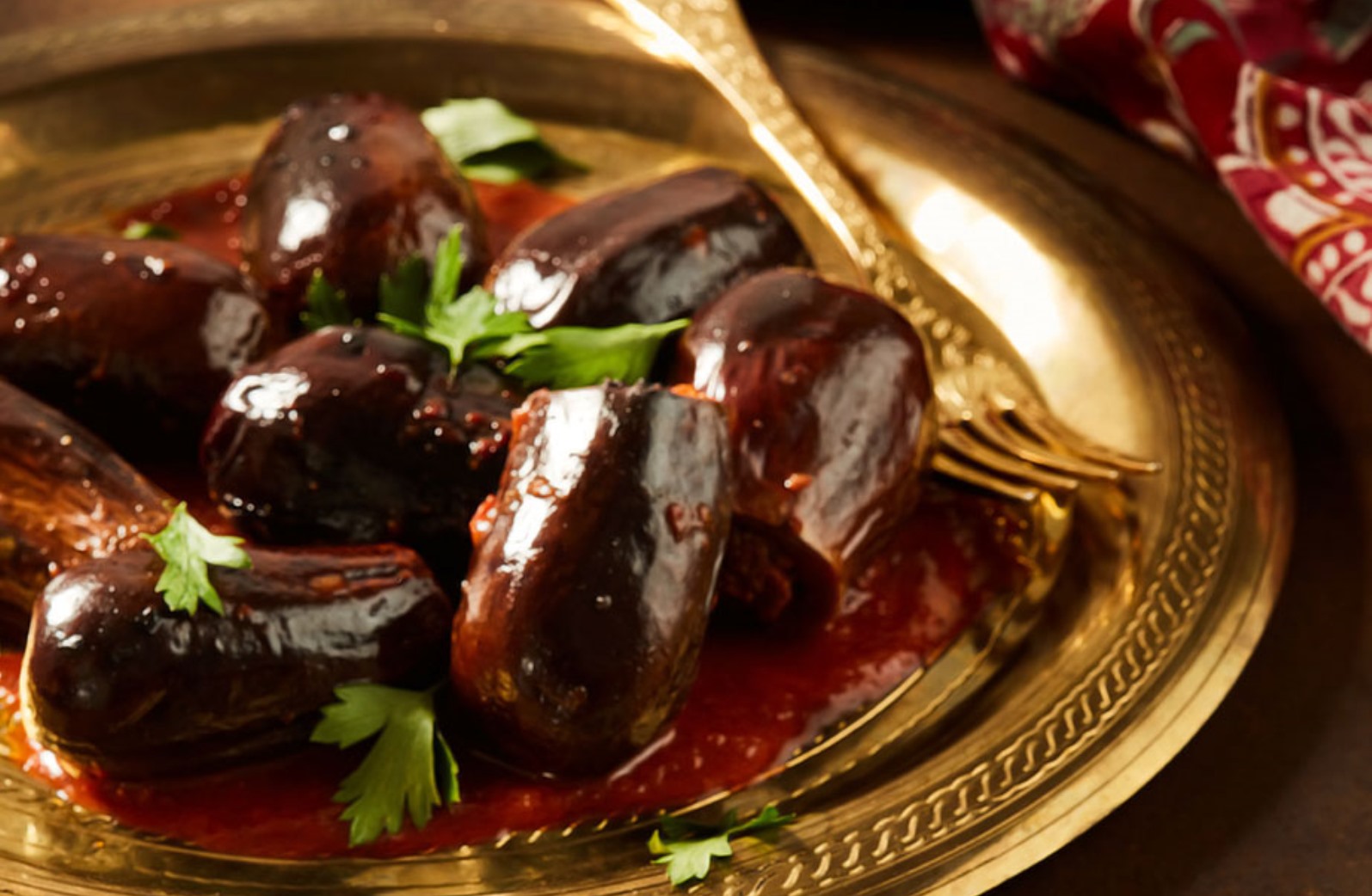 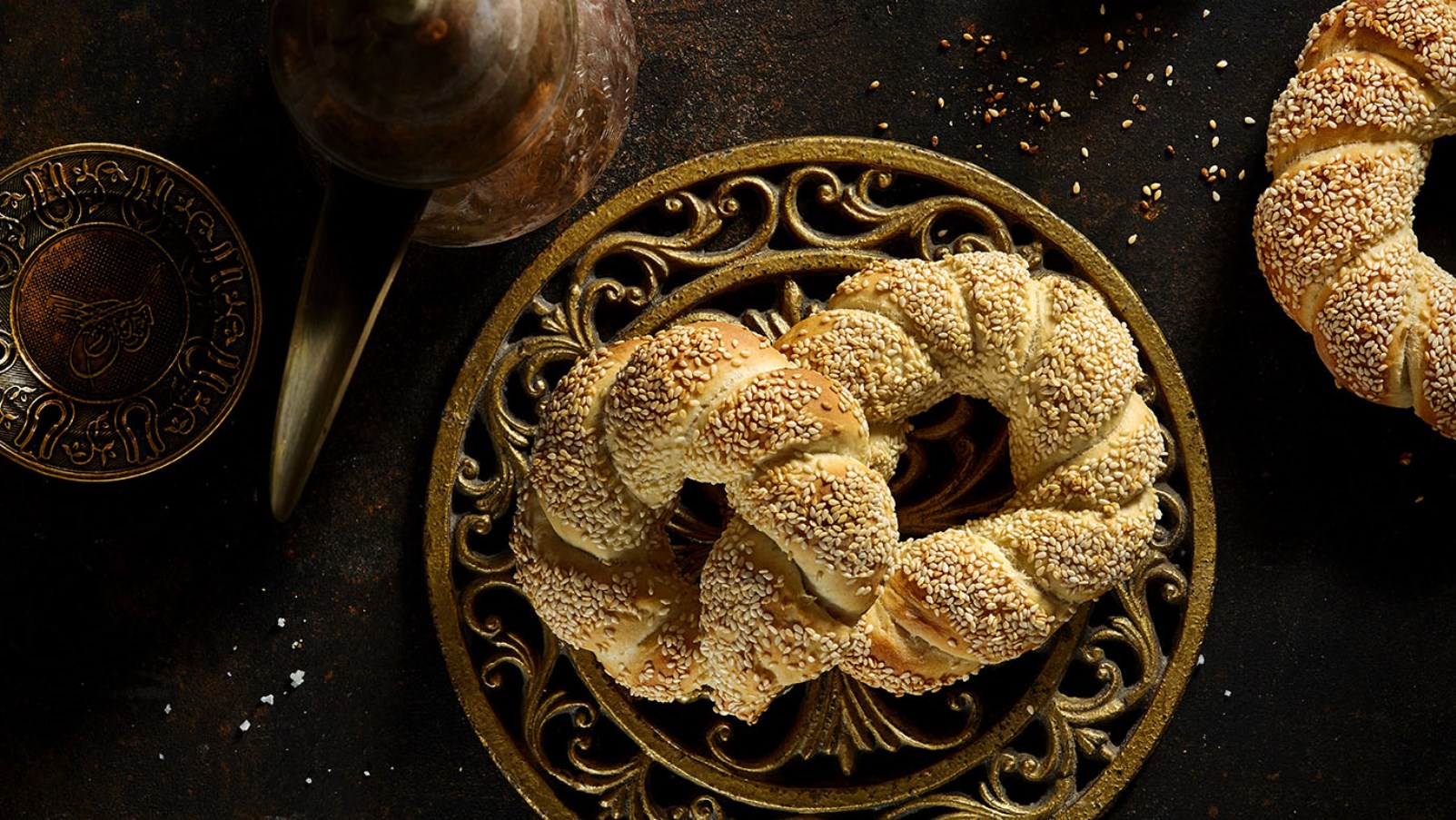 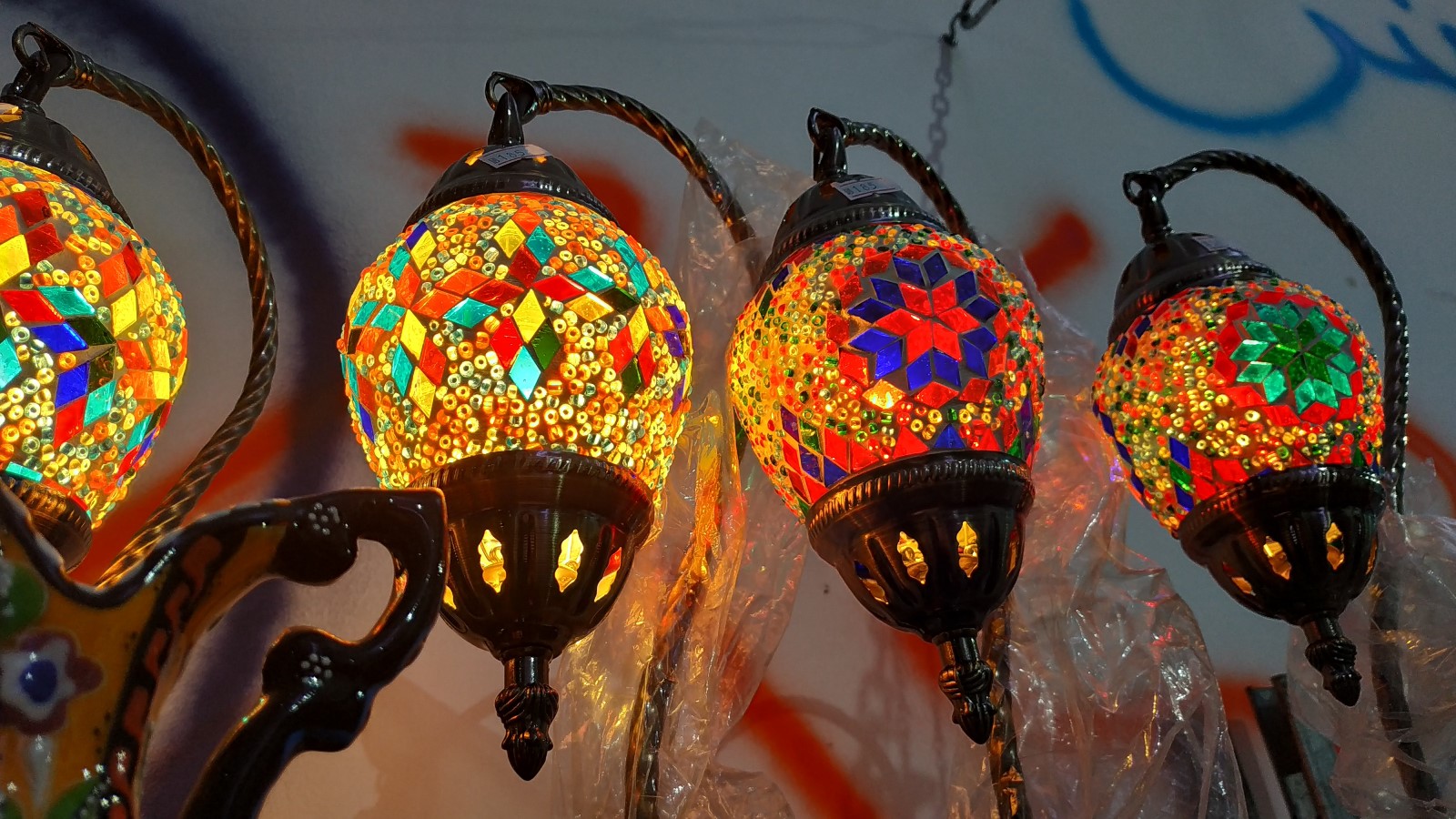 Offerings included mutabbaq, a hot phyllo pocket filled with Arab cheese (jibneh), soaked in syrup, and sprinkled with powdered sugar. It is a kind of funnel-cake-meets-knafeh, and it is utterly delicious. 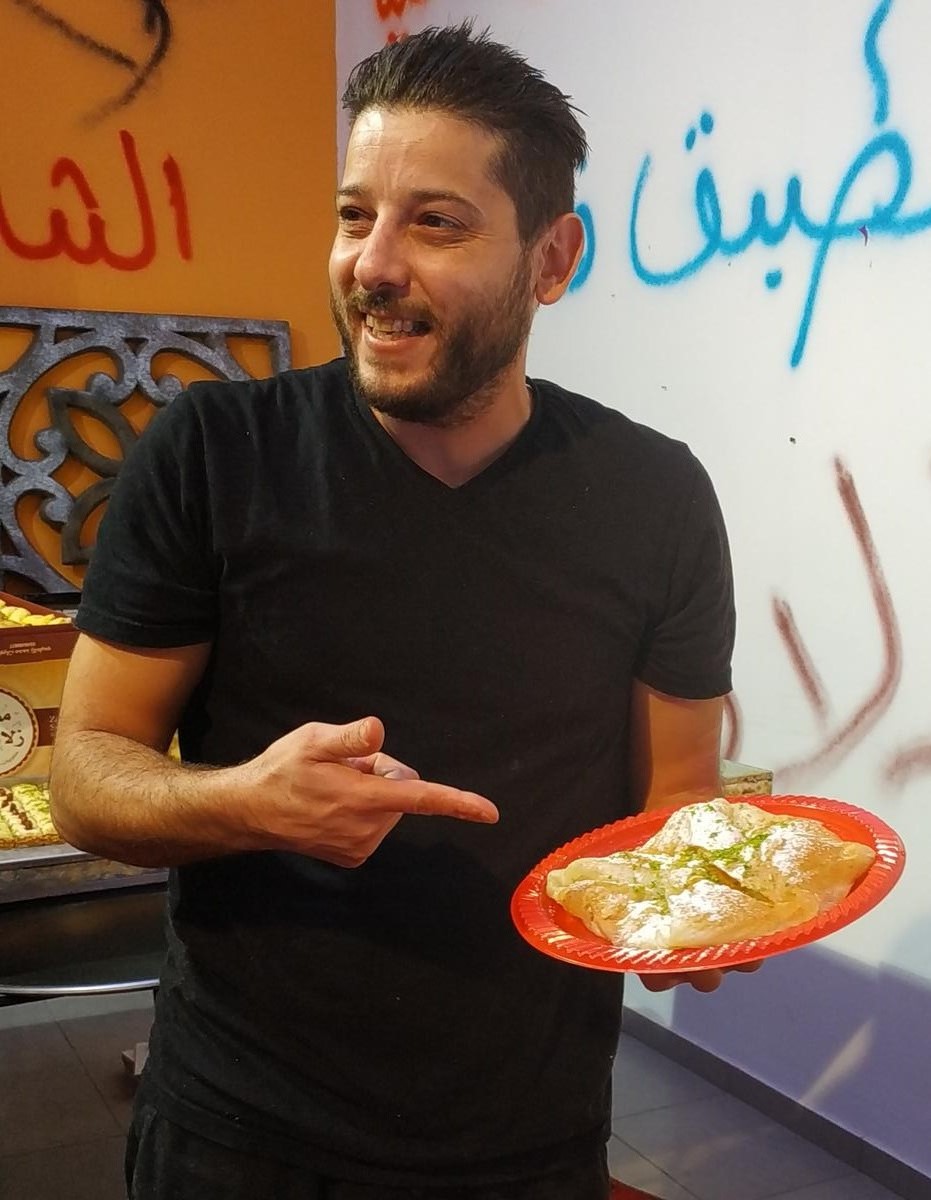 Muhammad Zalatimo with mutabbaq, a hot phyllo pocket filled with Arab cheese and sweetened with sugar syrup.Photo by Jessica Halfin

Other events over the course of the festival includedTurkish cooking and baking workshops for children run by local chefs, Turkish musical performances, and talks on Ottoman and Levantine from Vaniglia ice cream was selling cones containing two Turkish ice creams that Atamna-Ismaeel developed using traditional ingredients such as sahlep powder to create a signature stretchy consistency, and flavors like young Turkish pistachios and earthy mastic.

“I tried it, and it was very good!” Demirasal said.

“Okay, I’ll give you the recipe!” Atamna-Ismaeel joked, adding in all seriousness that she hopes the festival helped bring their two countriesa little closer again after a small lapse in good relations.