Meet the community network shaping the future of travel

Founded by two Israeli travelers, Selina runs properties that combine a boutique hotel, a co-working space, a wellness center and a social community.

When former real-estate developers Daniel Rudasevski and Rafael Museri arrived in Pedasi in 2007, the tiny fishing town four hours outside of Panama City had a population of about 5,000, beautiful beaches, amazing surf and just two local restaurants. They immediately saw potential.

“We went back to Israel and raised funds from friends and family,” said Rudasevski, a Tel Aviv native. “We bought a lot of properties, almost two million square meters in the area – some beachfront, some commercial, and some stuff in the mountains. We started to develop the town without really knowing what we were doing.”

They didn’t know when they opened the town’s first coffee shop that it would soon become a restaurant, a boutique hotel, and eventually the first outpost of Selina, a global hospitality group and community for millennial travelers. 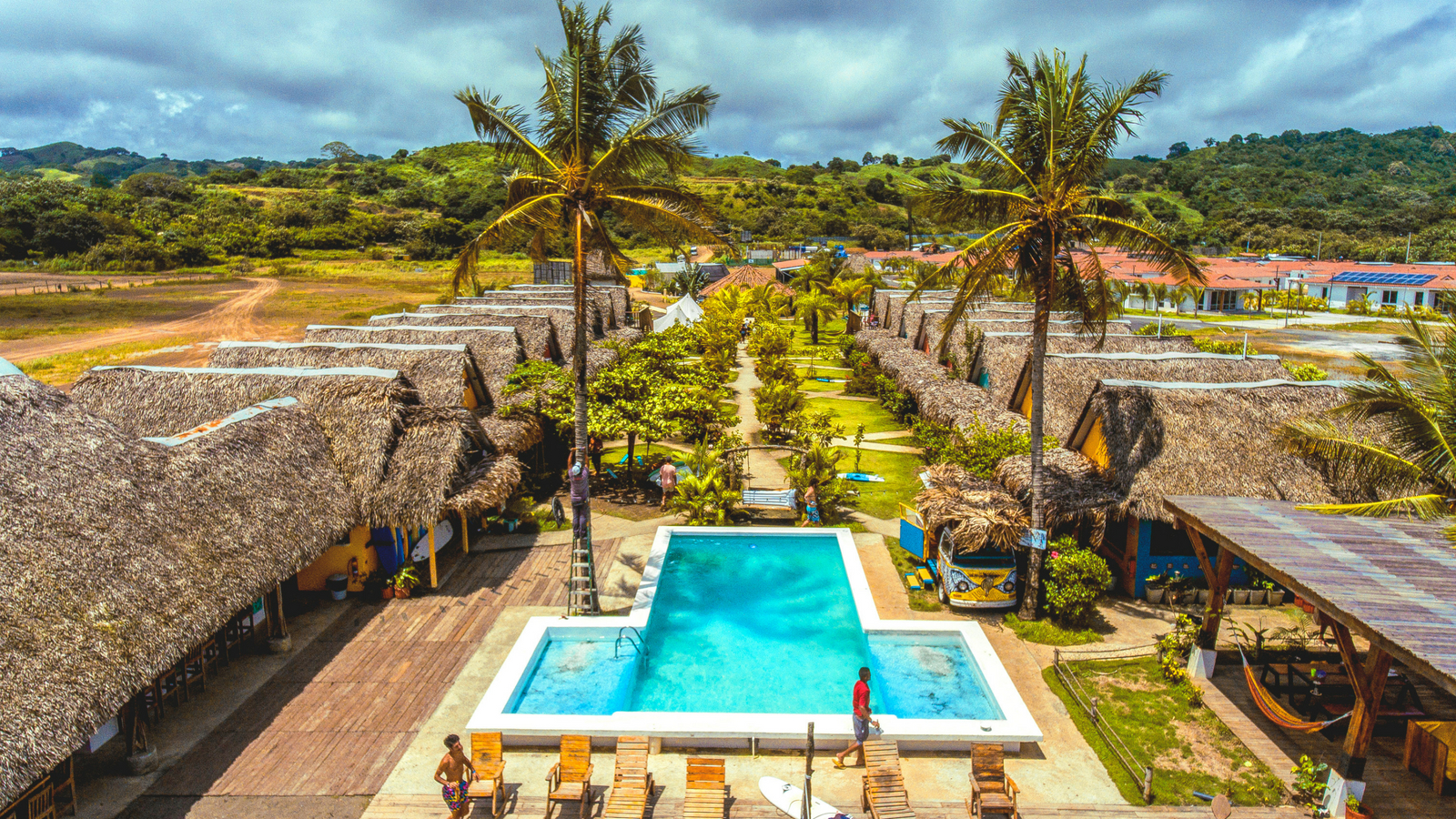 One of the first Selina properties in Playa Vanao, Panama. Photo courtesy

Founded in 2015, after seeing success with its model in Panama, Selina now operates 24 properties across eight countries in Central and South America, with many more on the way.

The founders recently secured $95 million in Series B funding to support global expansion in North America and Europe, led by the Abraaj Group with additional investments from Sir Ronald Cohen (founder of Apax), GigiLevi-Weiss and WeWork cofounder and CEO Adam Neumann.

Whether in downtown Mexico City, on the beach in Nicaragua, or the jungles of Costa Rica, travelers are turning to Selina for its unique ability to combine the social aspects of a hostel with the comfort and style of a boutique hotel and the experiences of a retreat or festival.

“We are not developers of concrete, we are developers of community,” said Rudasevski, who founded Selina together with longtime friend and fellow traveler Museri, originally of Jerusalem. 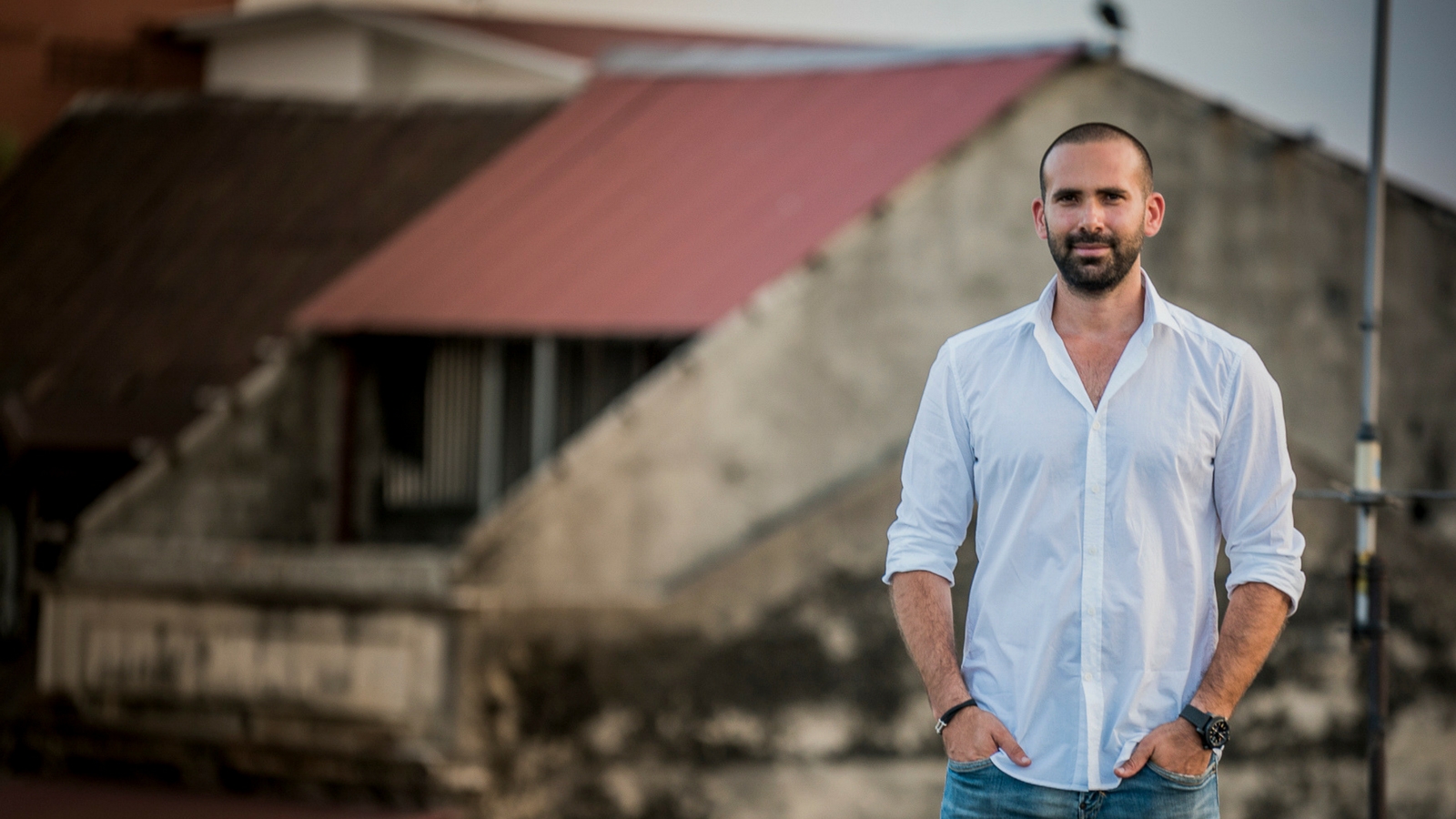 In most cases, the Selina team takes existing boutique hotels and office buildings and transforms them into Selina locations in three to six months with the help of local designers, artists and craftspeople. The collaborative process helps cultivate relationships with the locals even before the first guest arrives.

“Today a tourist doesn’t want to feel like a tourist. In the past, you’d go where the other tourists are going but now it’s the opposite. Everyone wants to see where the locals are and eat the local food,” Rudasevski told ISRAEL21c. 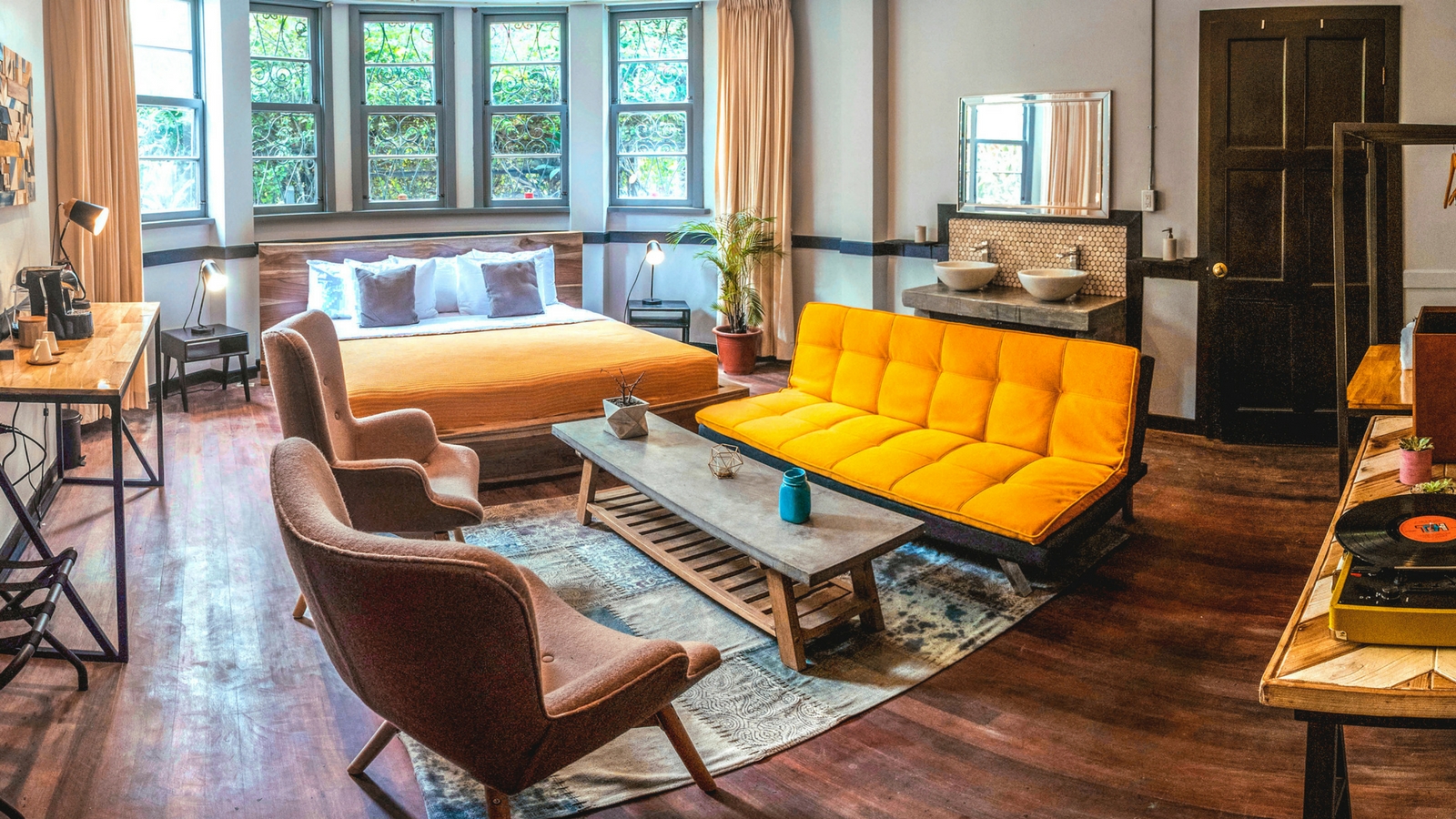 Employees and guests are encouraged to give back to the communities they’re working and staying in. Through Selina Gives Back, the company’s volunteer program, every employee commits 2% of work time to volunteering each month with projects like English lessons, art classes or cleaning up the beach. Volunteer opportunities for guests are arranged through the travel concierge at each location.

Recently in Colombia, the Selina team went to a nursing home to teach residents how to use Skype to stay in touch with their families living far away. 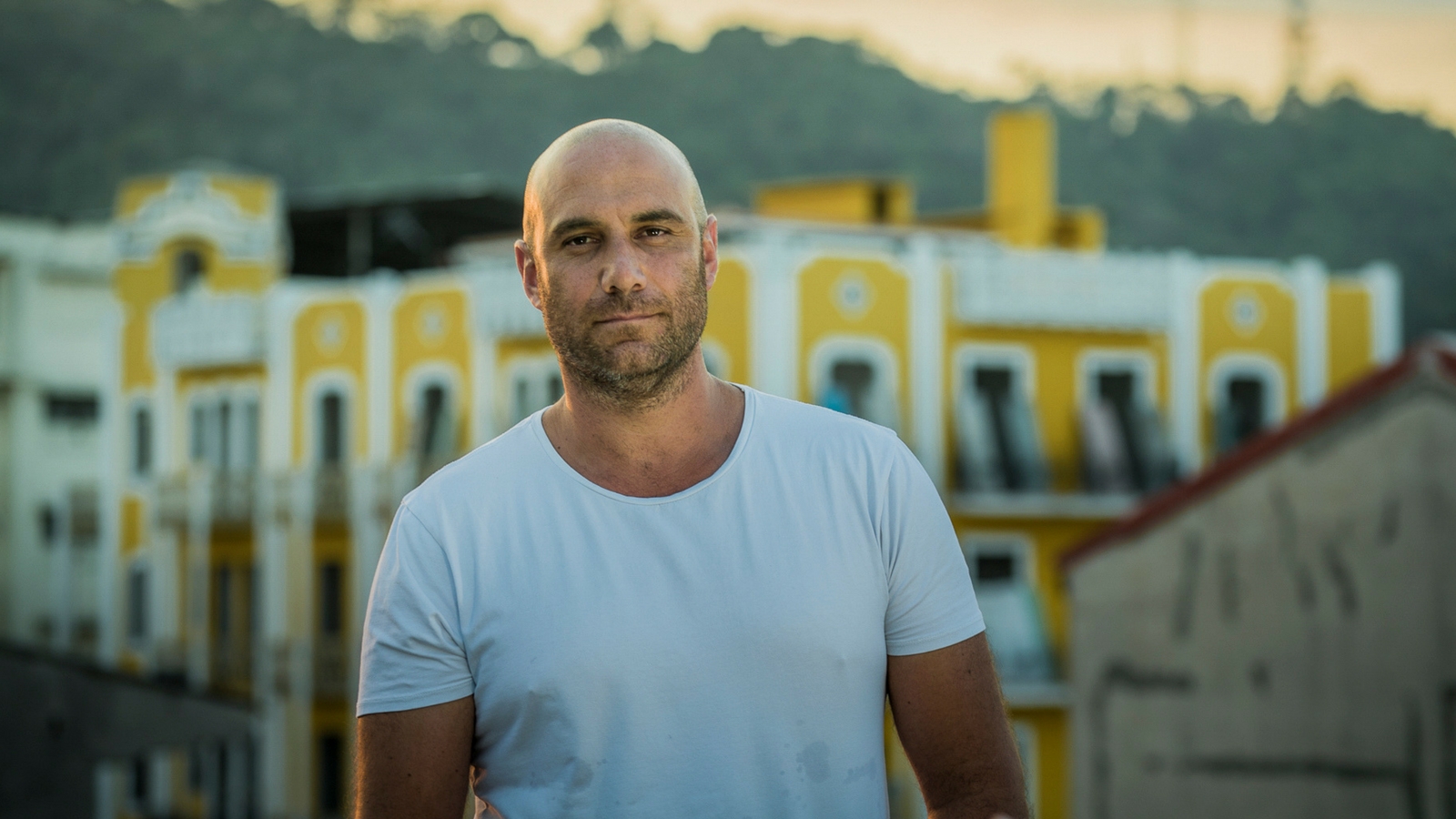 A new kind of traveler

With its unique position in the hospitality world, the Selina brand aims to cater to the “social traveler,” whom Rudasevski describes as someone looking to connect with people and experiences while traveling. 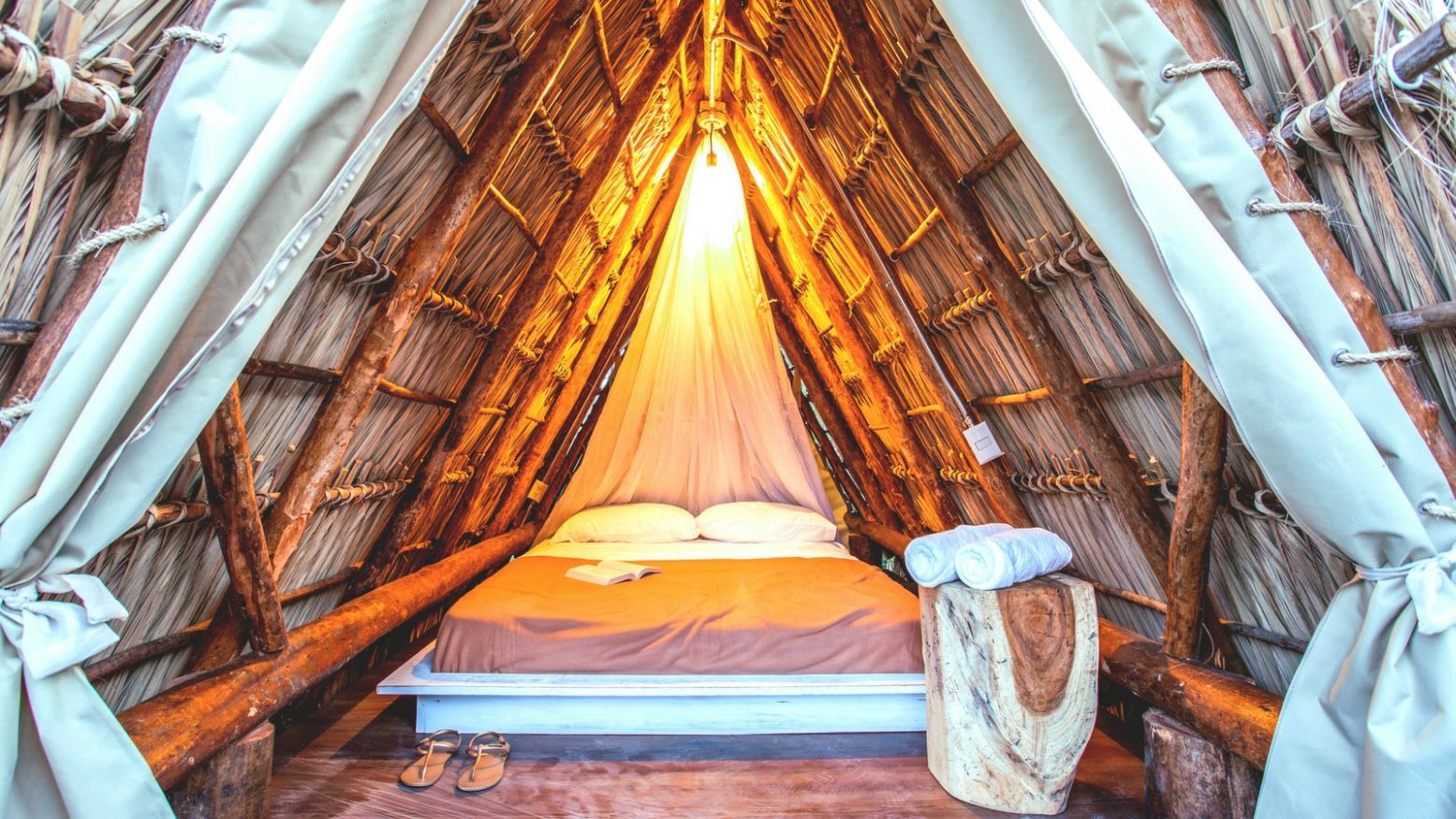 The whole concept falls somewhere between a luxury hotel, where the service can at times be overwhelming, and an Airbnb-type accommodation, where the service is often non-existent, Rudasevski explains. There are dorm-style rooms with 10 bunk beds that go for $10 per night next to private suites that range from $80 to $300 per night, depending on the season.

Though they cater to a millennial crowd, guests range from a 30-year-old hipster to a young family with two children, to a couple in their 50s, Rudasevski says.

Selina’s co-work, co-live mentality also attracts digital nomads — young professionals who work and travel at the same time thanks to smart devices, with less commitment to owning things like cars and houses. 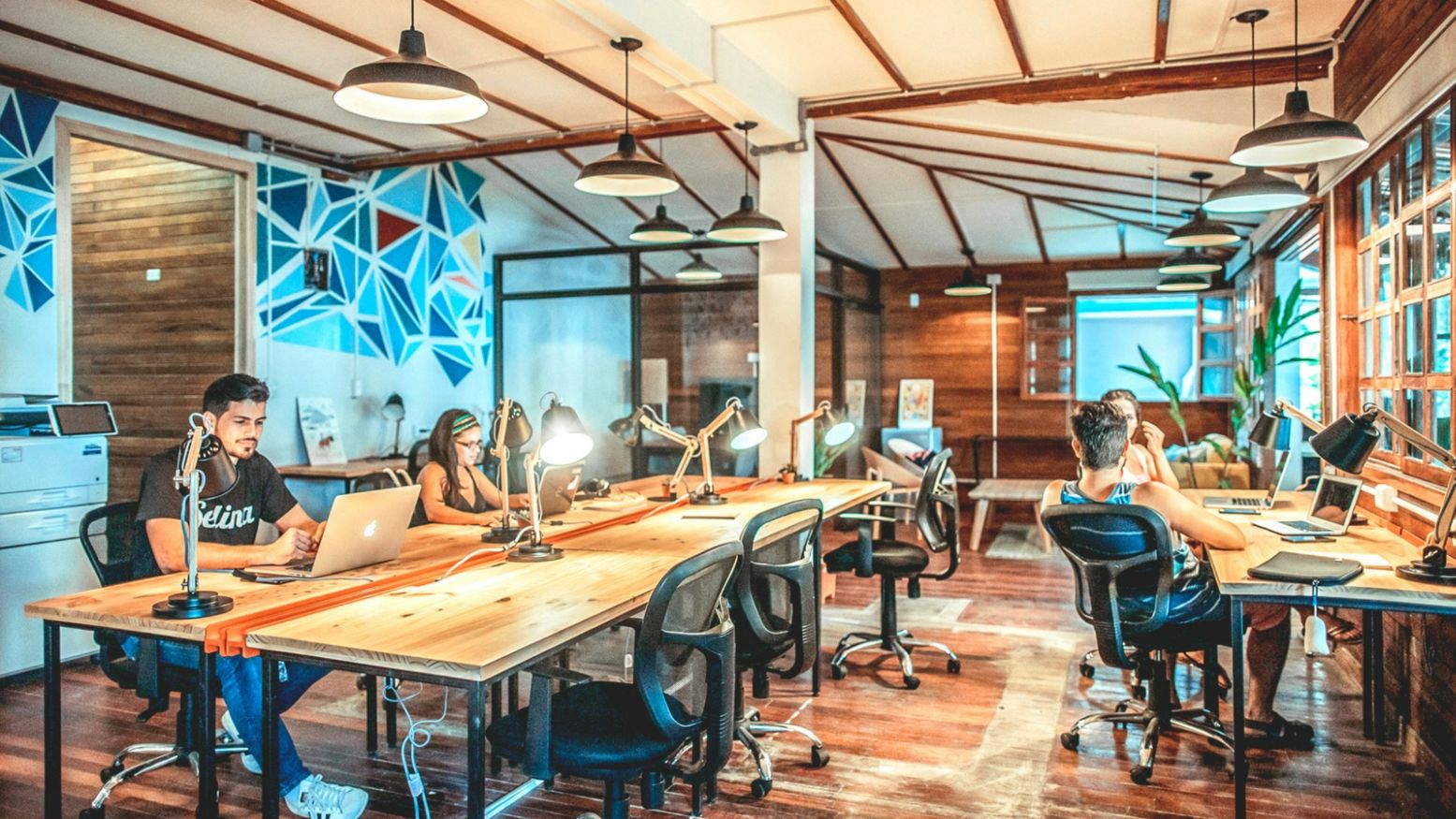 An app currently being developed at the company’s new R&D office in Tel Aviv will enable clients to live with Selina for a year or even more, said Rudasevski. “It’s like a house, and you will have it wherever you want.”

Selina plans to open its first Israel location this year, along with US locations in Miami, New York, Austin, Los Angeles, San Diego, and Philadelphia; and European locations in Portugal, Poland, Paris, Hungary and the United Kingdom.

Rebecca Stadlen Amir is writer and stylist originally from New York. Prior to relocating to Tel Aviv, she was an editor at Vogue for more than four years, covering design and lifestyle. In Israel, she has utilized her editorial eye to produce content strategies for several startups. In addition to writing for ISRAEL21c, Rebecca works as a stylist for brands and events. She loves to travel and explore the world with her husband.